The Story of Balfours 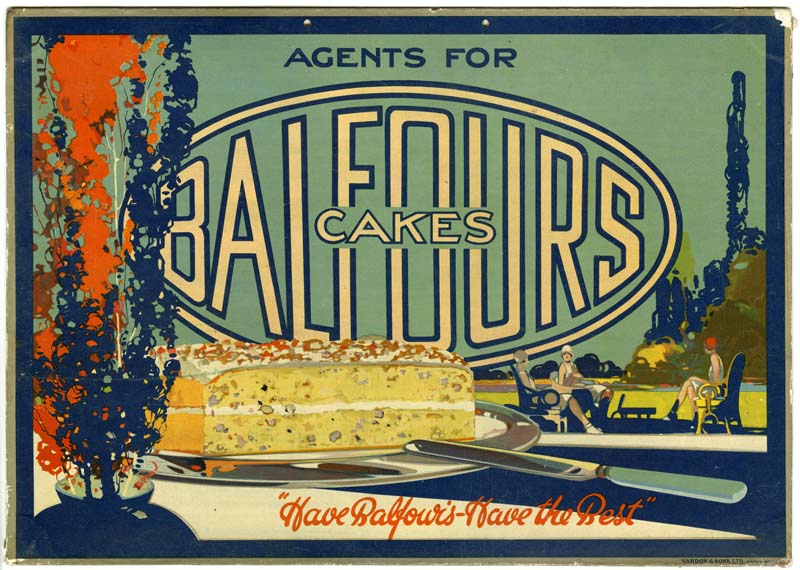 Early in 2018 Thinktag was contracted by Balfours Bakeries in South Australia to research and write their company history.  Balfours trace their origin back to 1853 when Scottish baker James Calder and his wife Margaret (née Balfour) arrived in Adelaide and set up a small bakery in Rundle Street.

This project involved both of us doing a lot of research at the State Library of South Australia, rummaging through boxes of old marketing materials and price lists, talking to former and current staff members and hours poring over old newspapers.  The final document runs to some 30,000 words and traces Balfours’ history through many ups and downs, culminating in the company’s acquisition by the San Remo pasta company in 2008.

A change of focus at the end has meant that this book is unlikely to be published in its original form, instead forming the basis for a magazine-style publication released in 2019. It was largely re-written by someone else to be more “youth oriented” in a style I found far from satisfactory. Hopefully the original will end up in the State Library of South Australia.